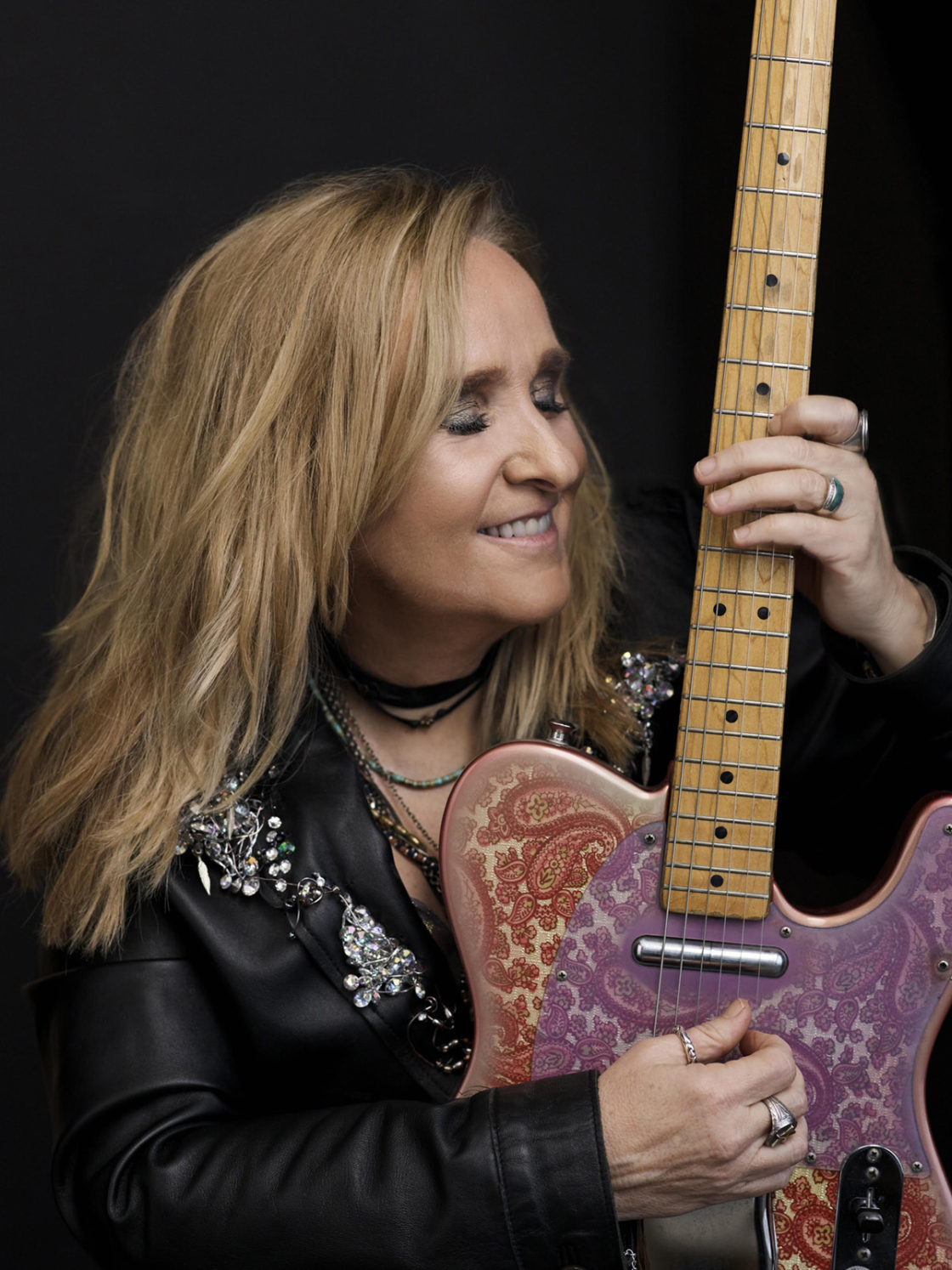 She’s a rock star. And she’s coming to MerleFest.

“I’m so excited and thrilled and honored to be invited,” she said in a recent telephone interview. “Someone told me that I’m probably the most rocking thing they’ve had there in a while.”

And although it’s too early to produce a set list, the artist has some thoughts about her upcoming festival performance on April 25.

“I take in a lot of considerations when making my set list and I don’t do the same thing every night,” Etheridge said. “I really try to tailor it to where I am, when was the last time I was in the area.

“We are going to do all the hits,” she said warmly. “Usually, when I’m part of a bigger thing, I want to do songs that people know and remember. I want to lift people up and take people away and entertain people. Bring them something that makes them feel better, a memory, a movement.”

Festival patriarch Doc Watson had a positive impact on the Kansas native, a 15-time GRAMMY nominee and 1990 JUNO International Entertainer of the Year award winner.

“Doc Watson, yes!” Etheridge said. “I think every singer songwriter has been [influenced by him], you know. Definitely, this has been a place that I have gotten much inspiration from. That area, you call it country, you call it folk, is it rock, is it country, is it all those things? I love living in that area that is undefinable. Doc Watson definitely fit that.

MerleFest is about the music and songwriting, and she wants to be a part of that.

The GRAMMY award winner (“Ain’t It Heavy” and “Come To My Window”) and Oscar winner (“I Need To Wake Up”) knows a thing or two about songwriting. And her inspirational source?

She spoke of the song, “I Know You” from her most recent CD project, “The Medicine Show: An Unrivaled True Story of Redemption and a ’74 Fender.”

“I love it if I can write something that is intensely personal to me but I know it’s going to be understood by others,” she said. “That’s songwriting gold.”

Always writing, she is creating songs now for an album coming out at the end of 2020 or 2021. None will be ready for this year’s MerleFest, she says, but she counts on giving guests a great experience.

“I hope people there who might not have seen me might be thinking, let’s give her a chance,” she said. “I hope they feel maybe I’m more than they thought I was. And I hope I lift people up and hear people singing at the top of their lungs ‘Come to My Window’ and ‘I’m the Only One’ and just have a good time.”

The 58-year-old mother of two is a breast cancer survivor with a focus on healthy living. “I take care of what I eat, what I put in my body, how much I sleep, my emotional state,” she said. “Am I stressed? This takes a toll. These things are very important.” Hence, the “Medicine Show” album with a focus on healing.

“Our strength and our beauty in this gorgeous country of ours is our diversity,” she said. “Sometimes this leads to conflict and that’s natural. Our forefathers really helped us to devise a system to deal with the conflict that comes from diversity.

“Music bypasses all of the left brain mind stuff of conflict and just goes into that part of us that is the same in each and every soul, each and every human being, no matter the system that we set up around us and our beliefs.

“Being able to reach out and touch people musically is extremely important these days,” Etheridge said. “Redemption means coming from one place and getting to another. It means moving on with hope.”